"Nothing is lost, nothing is created, everything is transformed." A. Lavoisier

SIGNAL is an audiovisual performance involving analog cameras, monitors, mixers and feedback processes, corrupted devices, and glitched rushes. All elements are connected to each other, the video signal is generated with a feedback process using cameras and monitors as (raw) outputs and inputs. All the devices work in a closed loop, mutating constantly creating a unique performance each time.

SIGNAL is a chaotic system, SIGNAL is instable and small variations can trigger big fluctuations, generating new forms and figures.

SIGNAL use the devices in a wrong way, SIGNAL corrupt the signal. 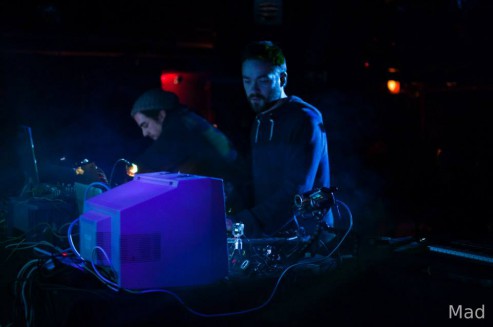 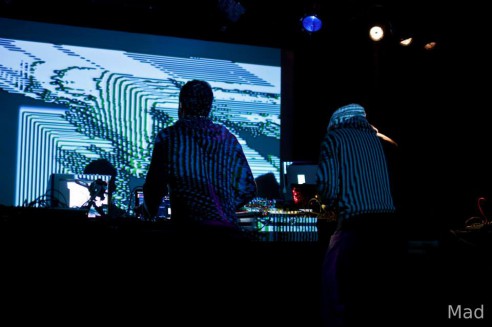 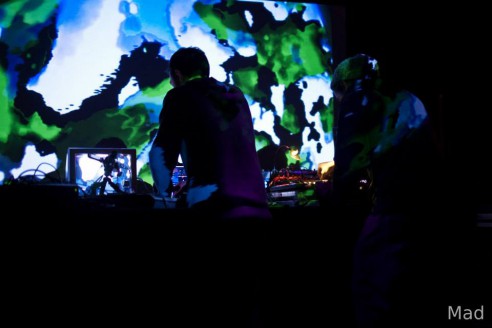 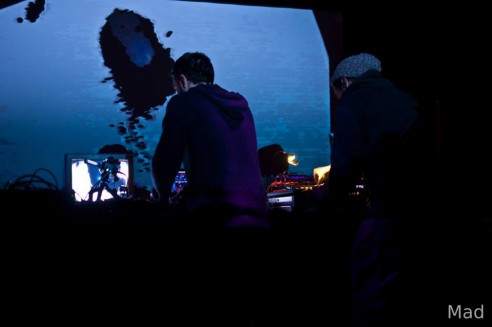 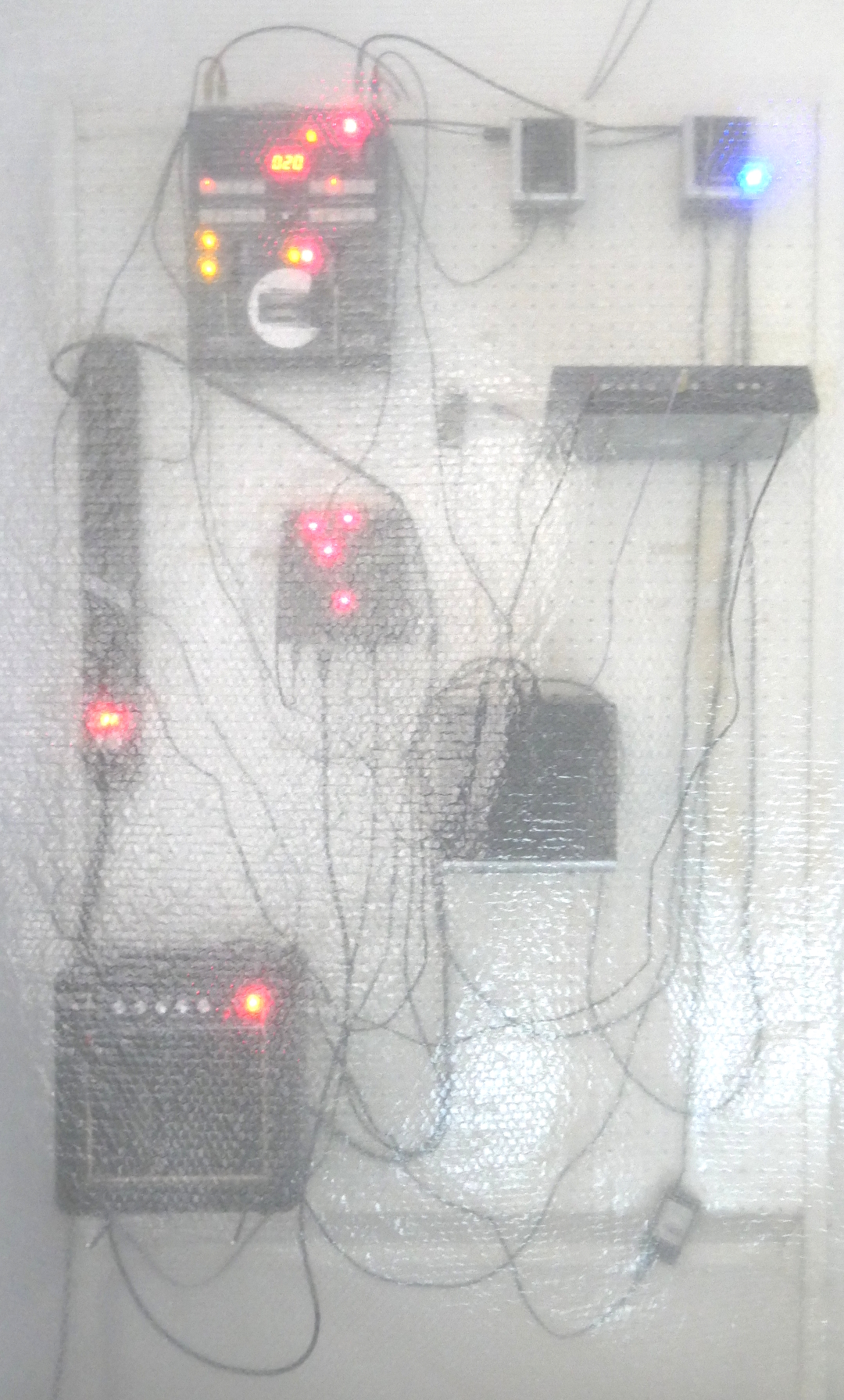 Video feedback and video camera pointed on passing audience during "Bring Your Own Beamer" event. 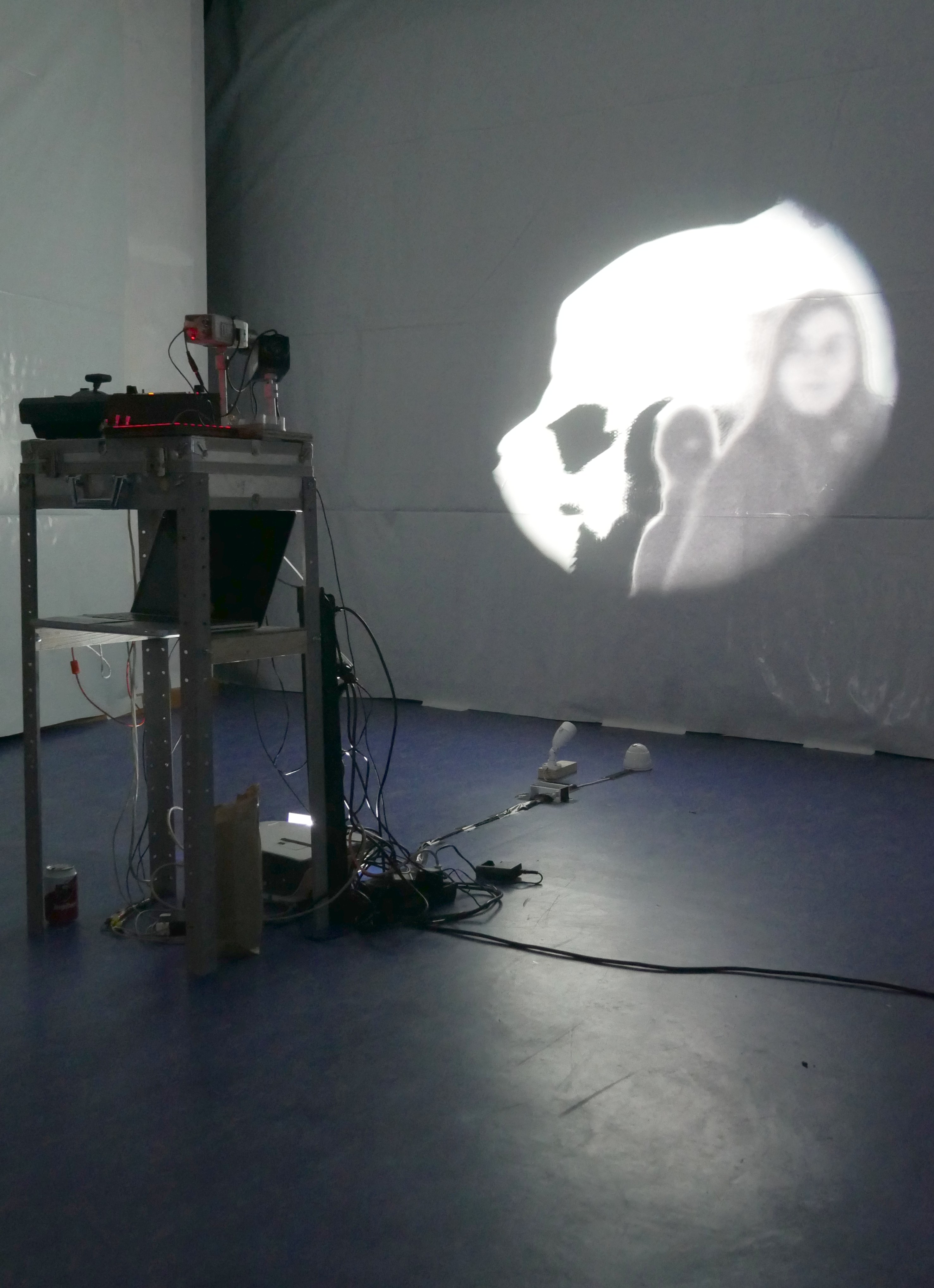 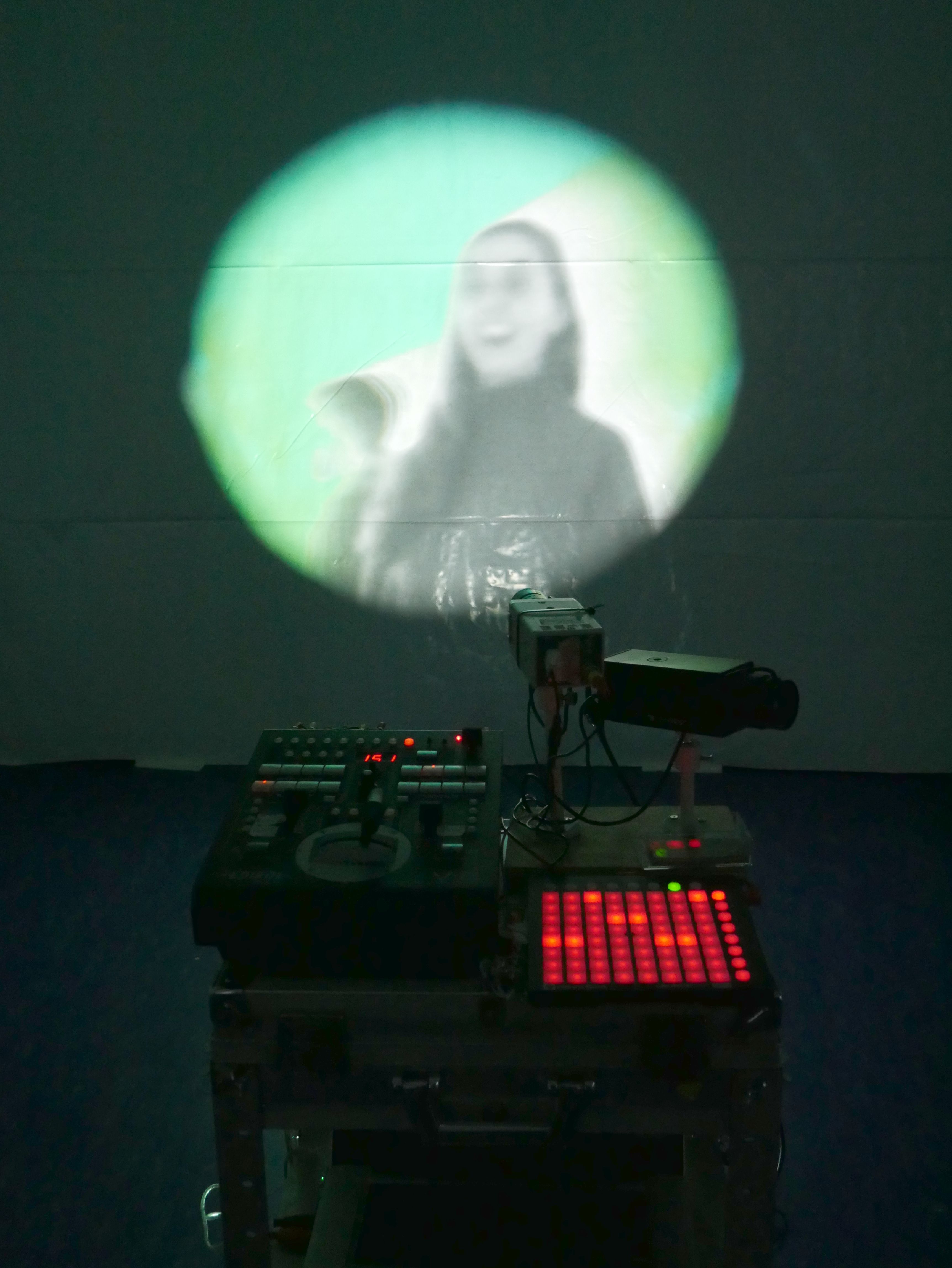 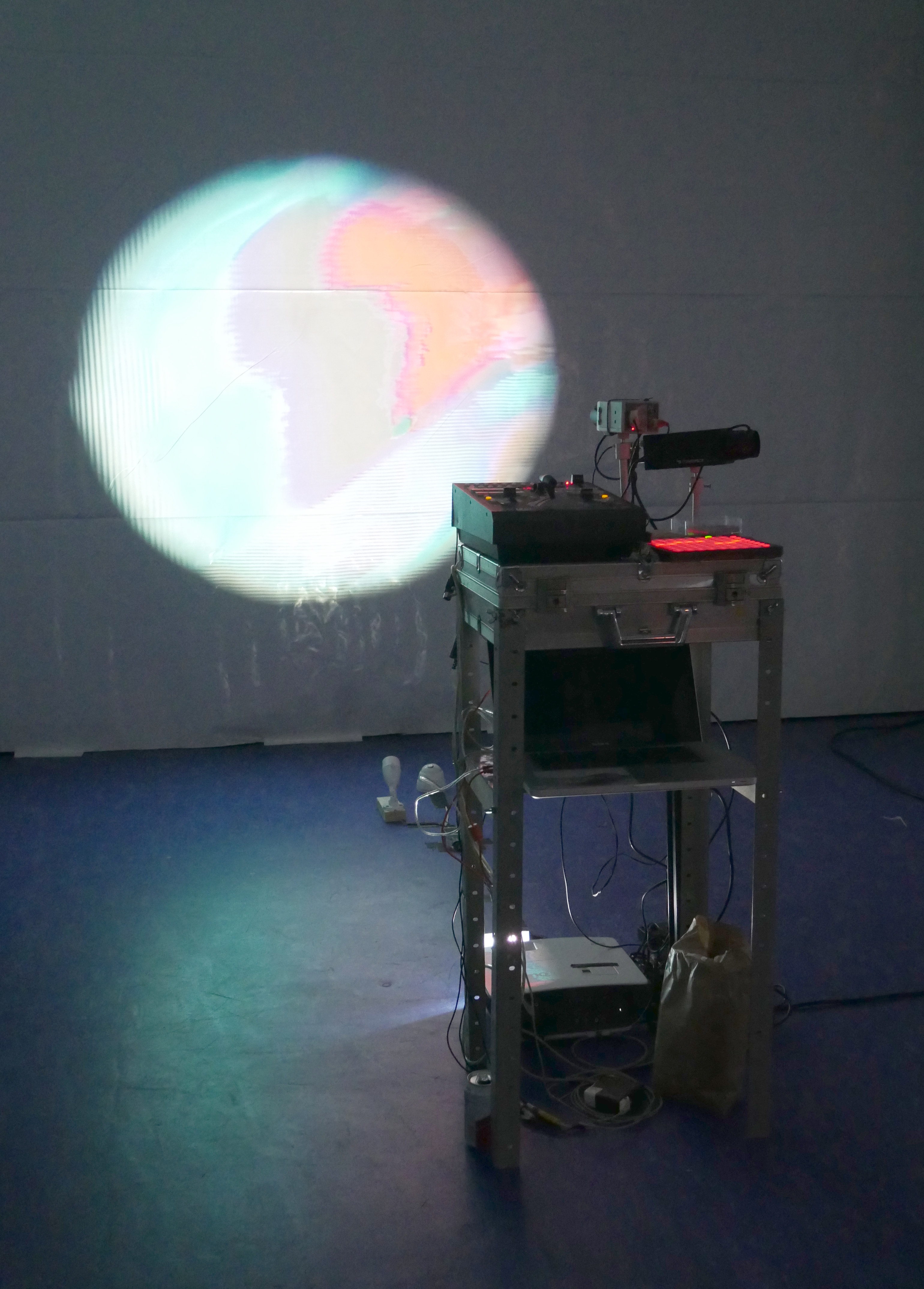 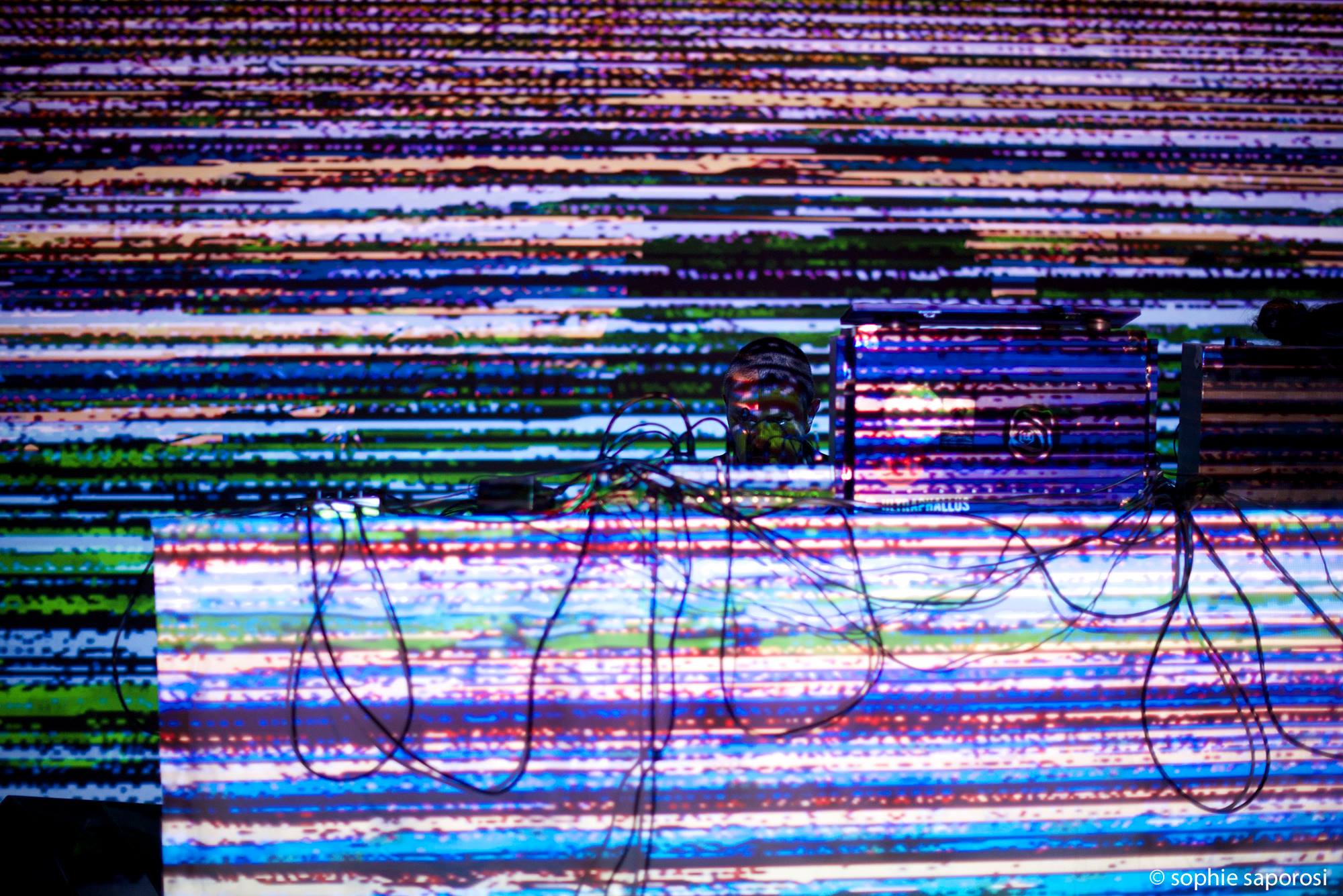 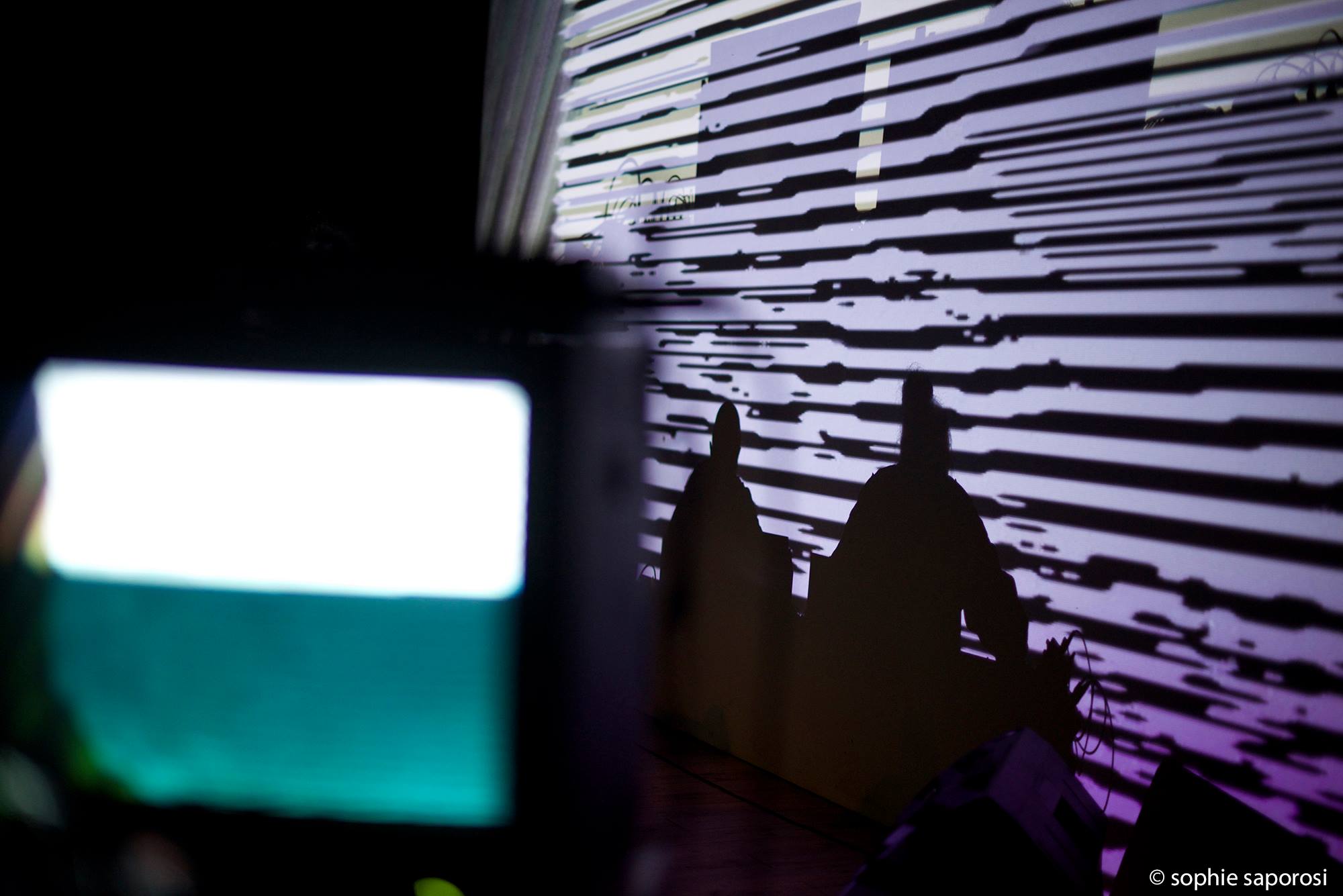 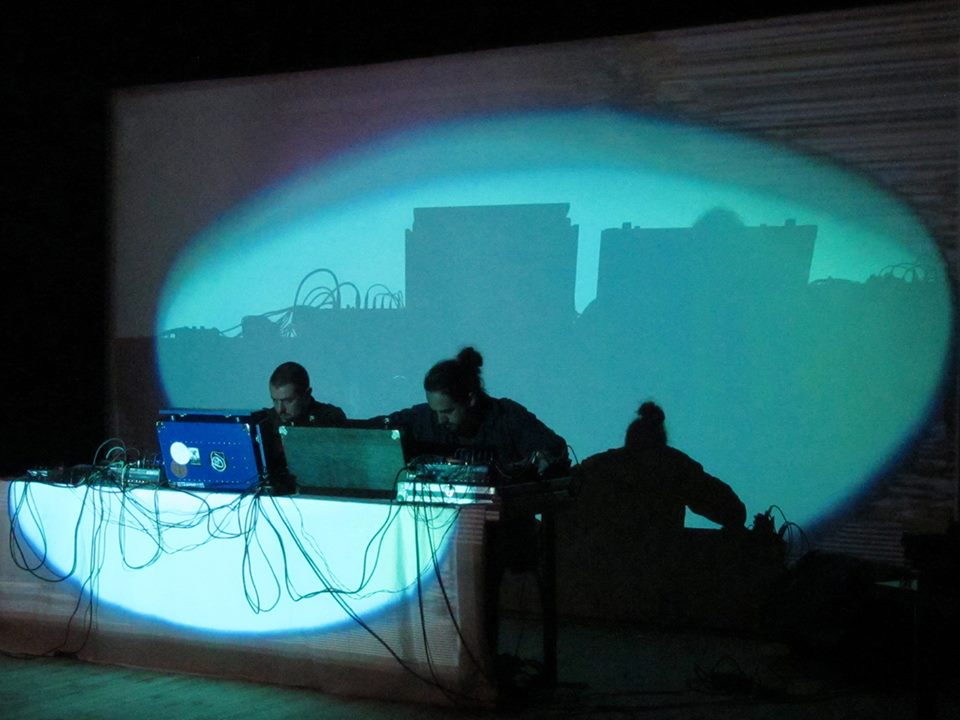 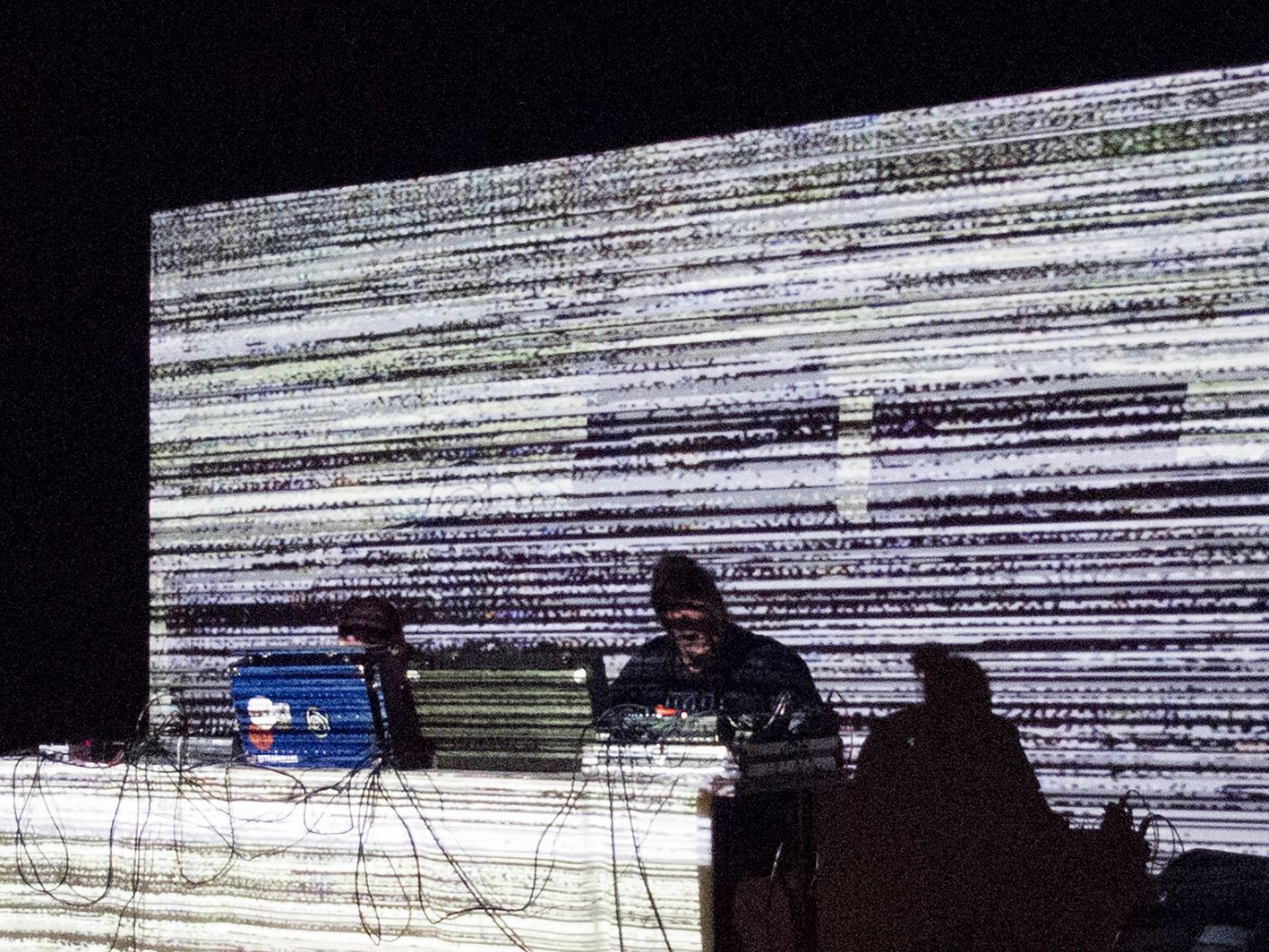 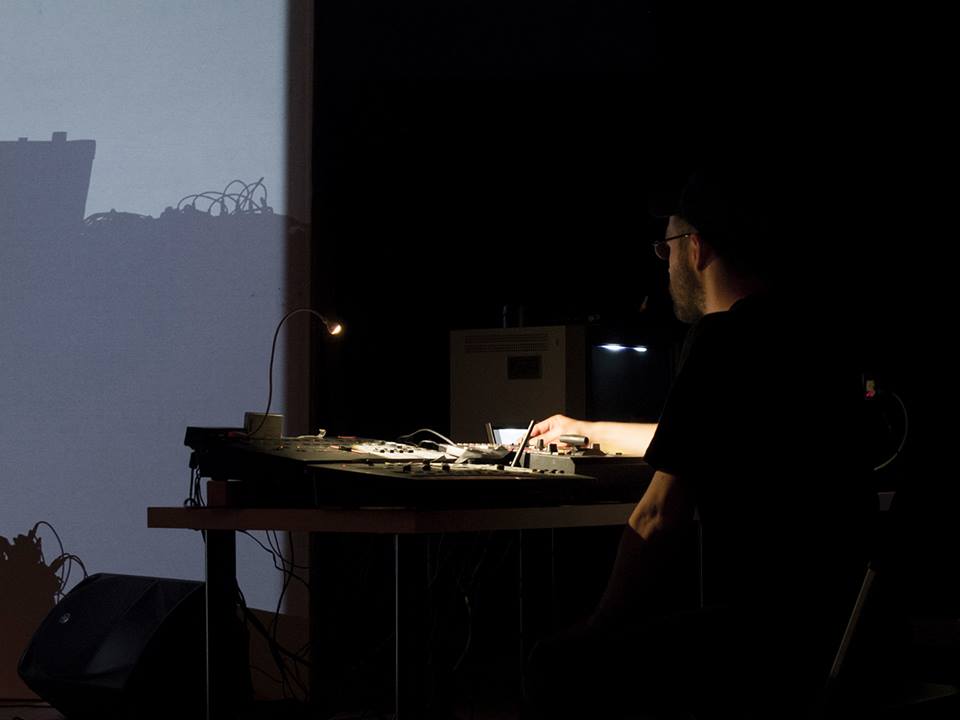 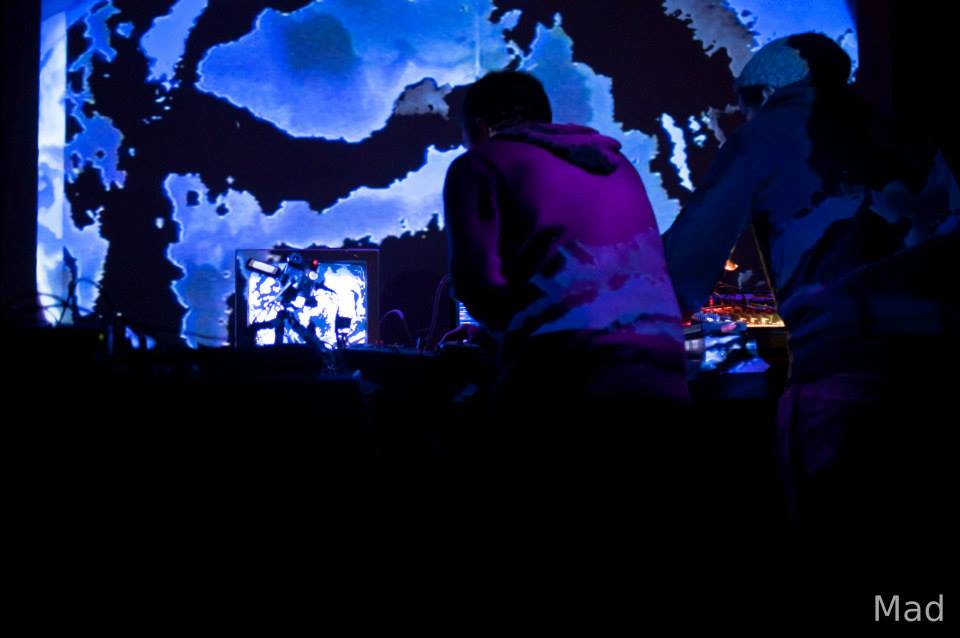 Live record of my performance at the Museum of Musical Instruments on the 13rd October 2018 during the Brussels Electronic Marathon. 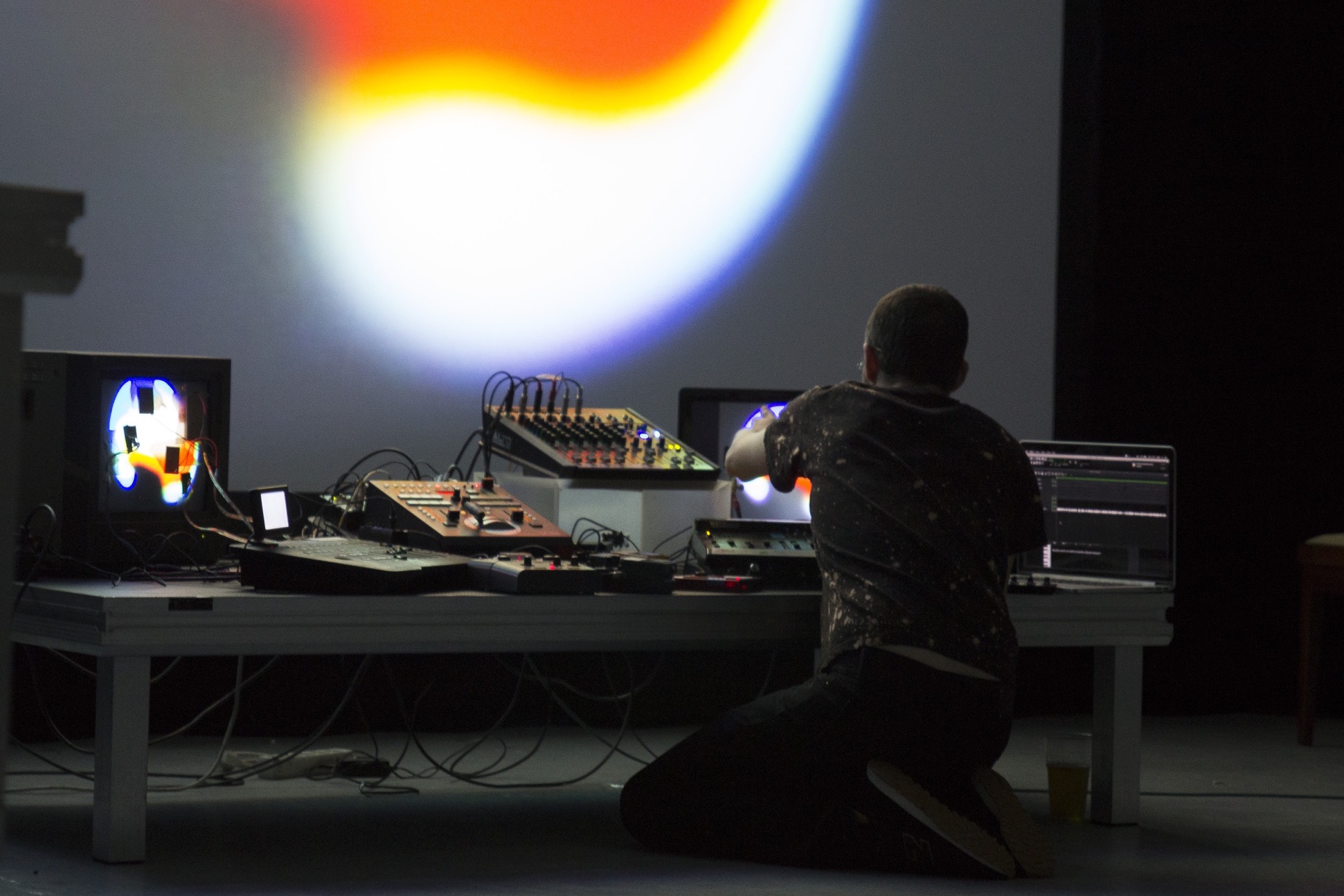 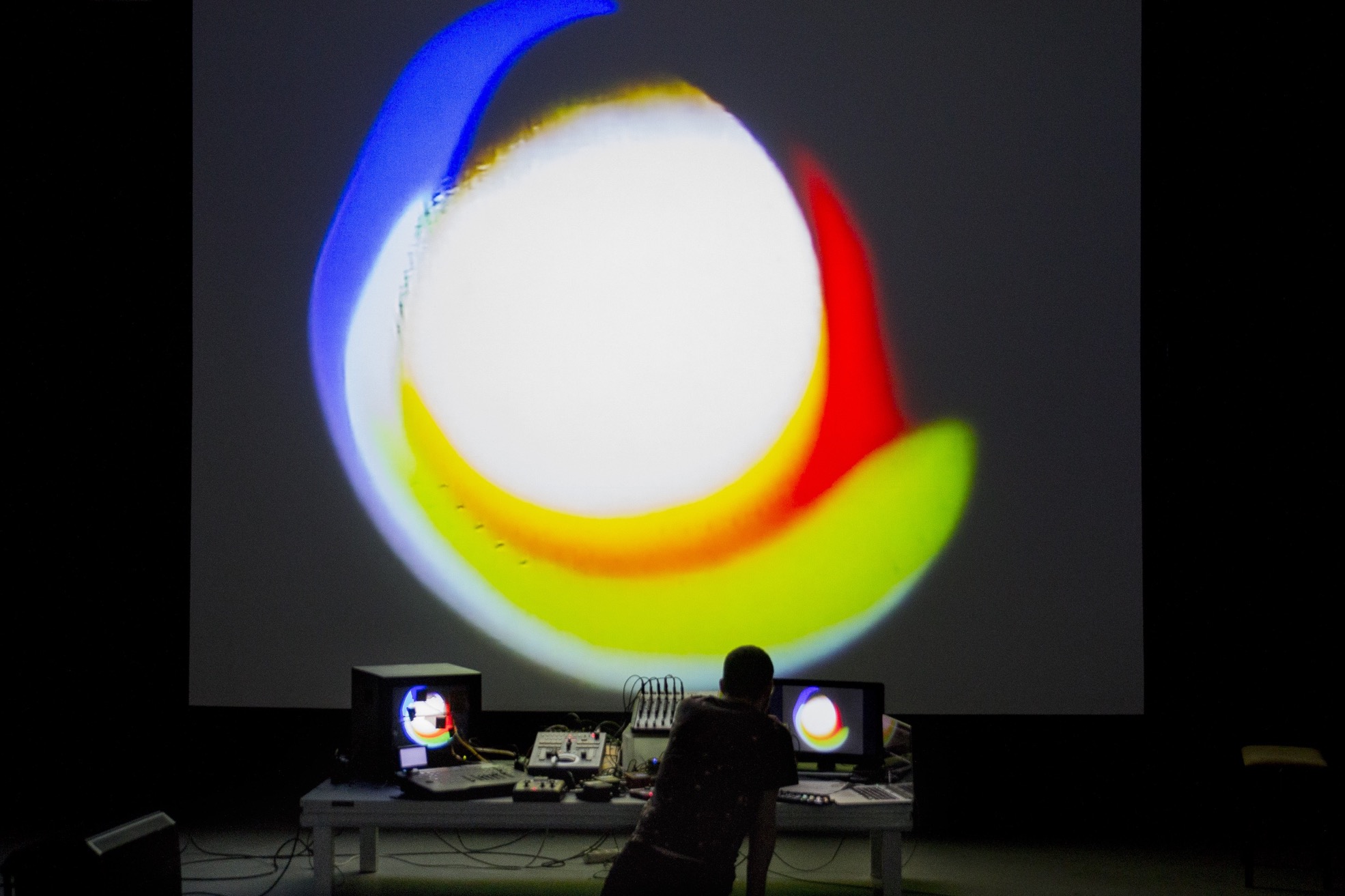 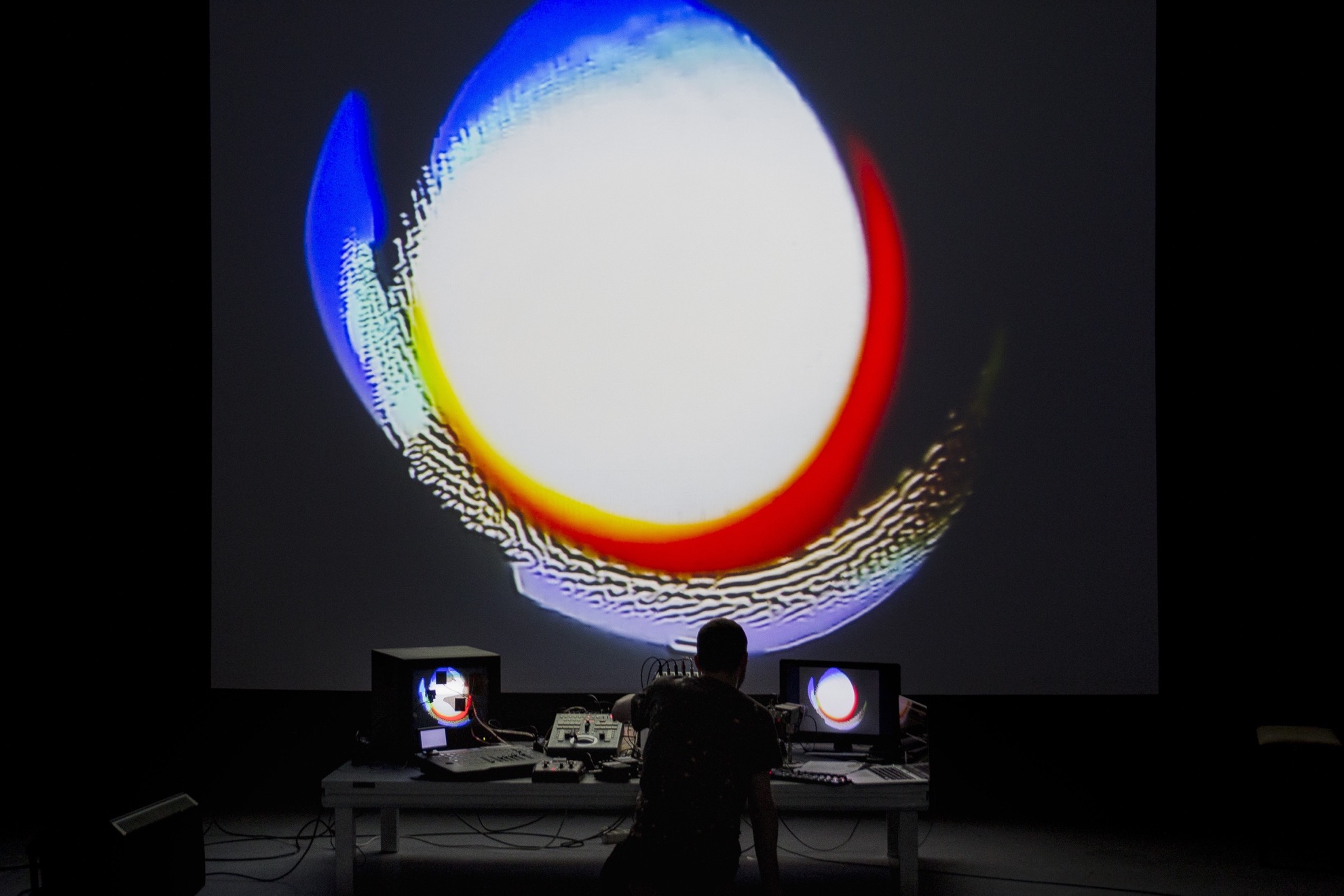 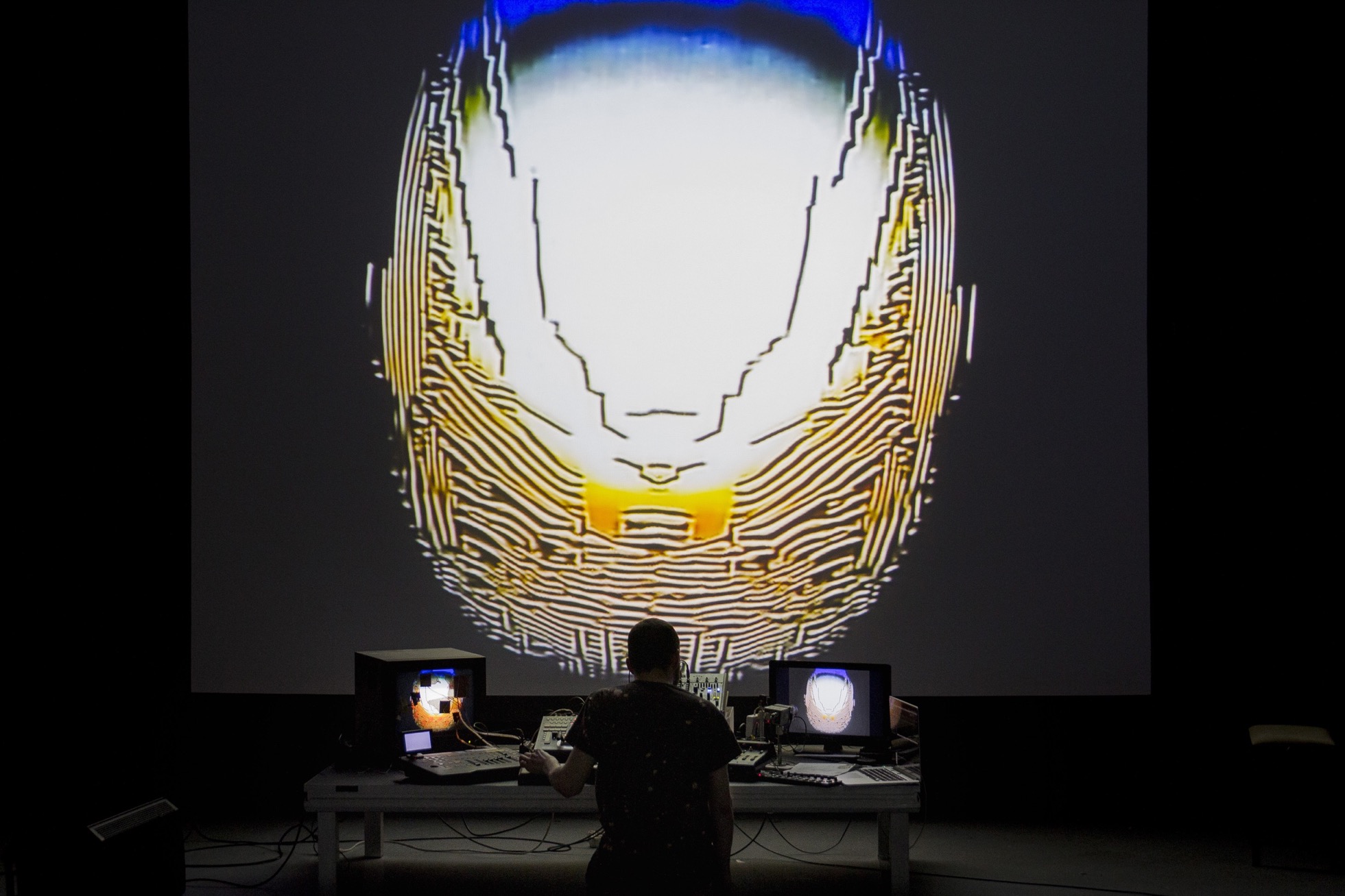 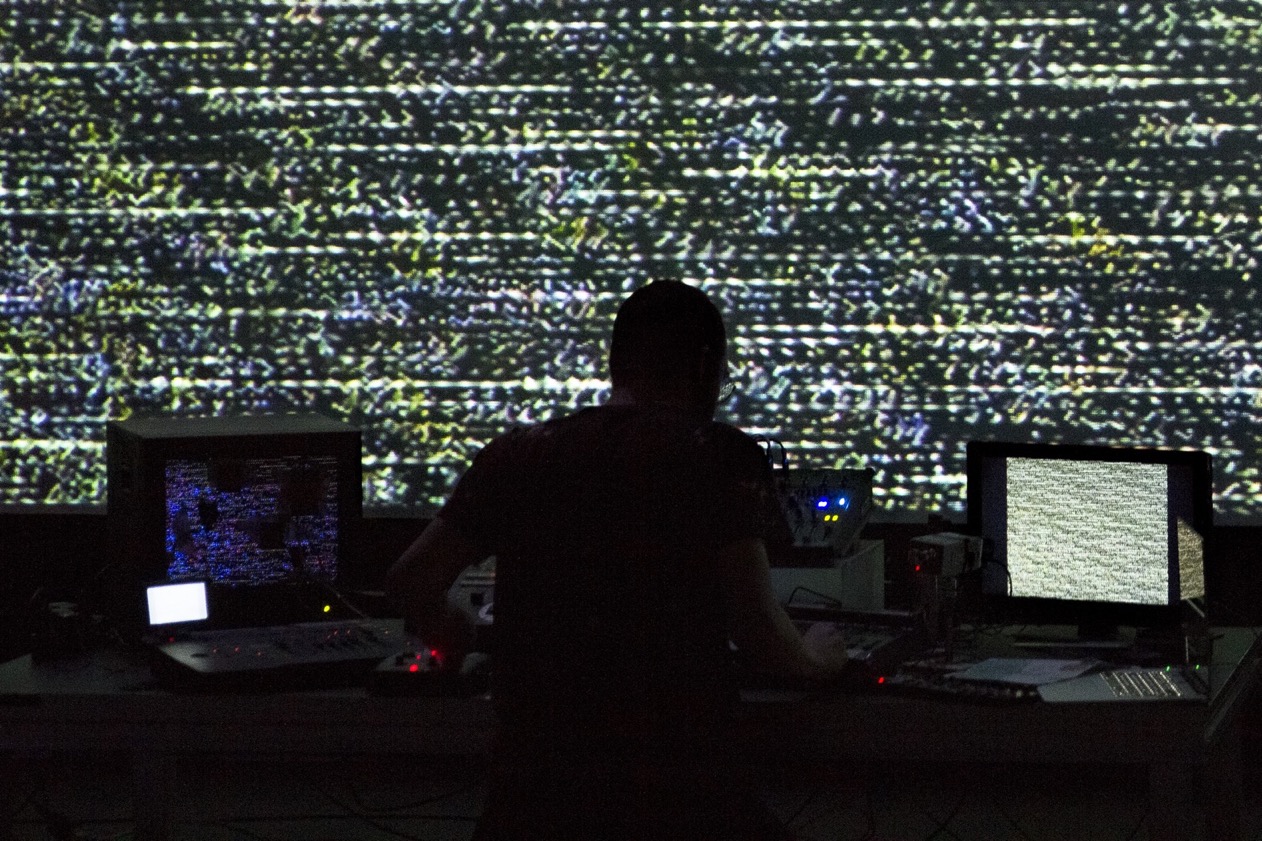 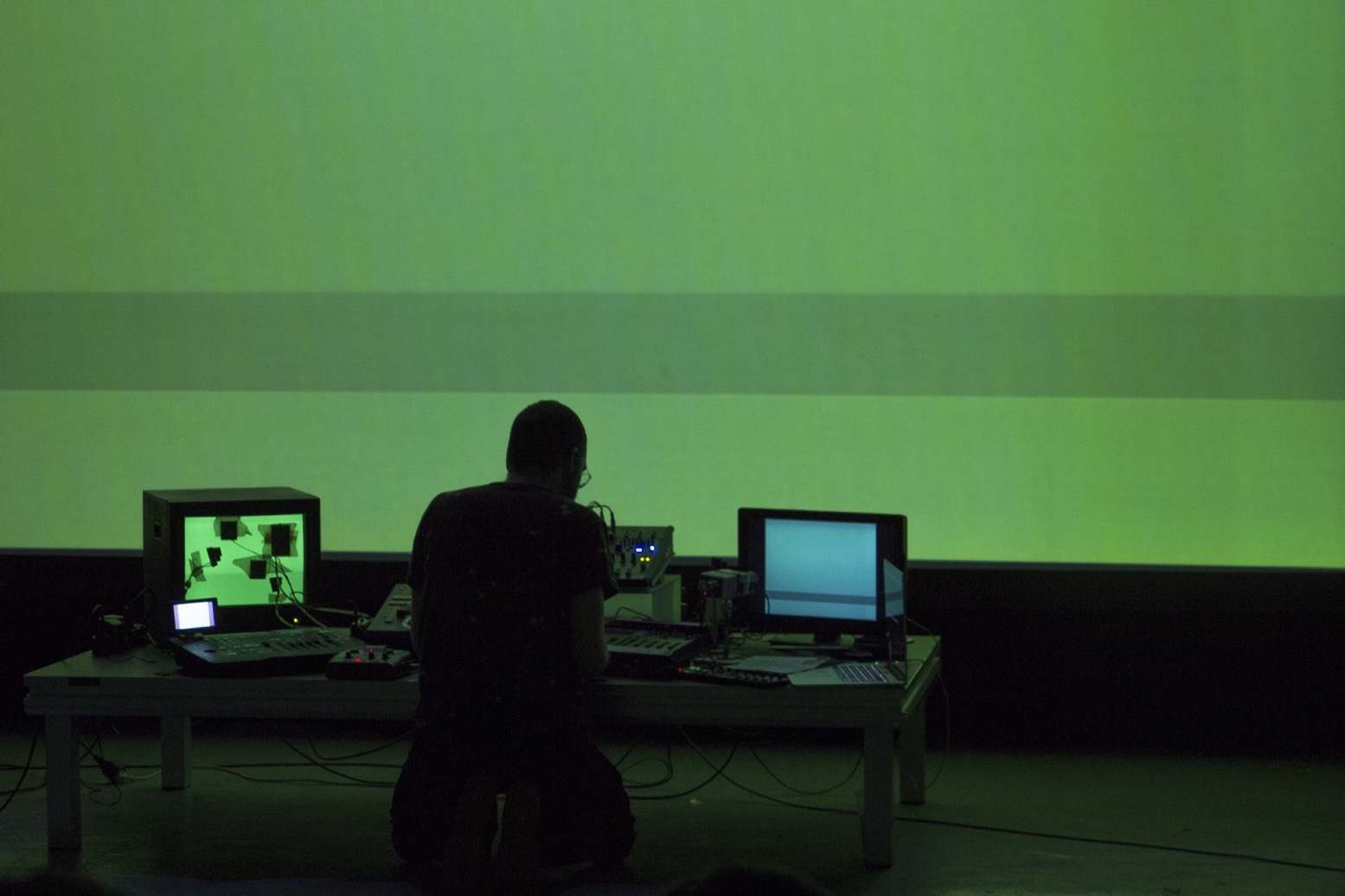 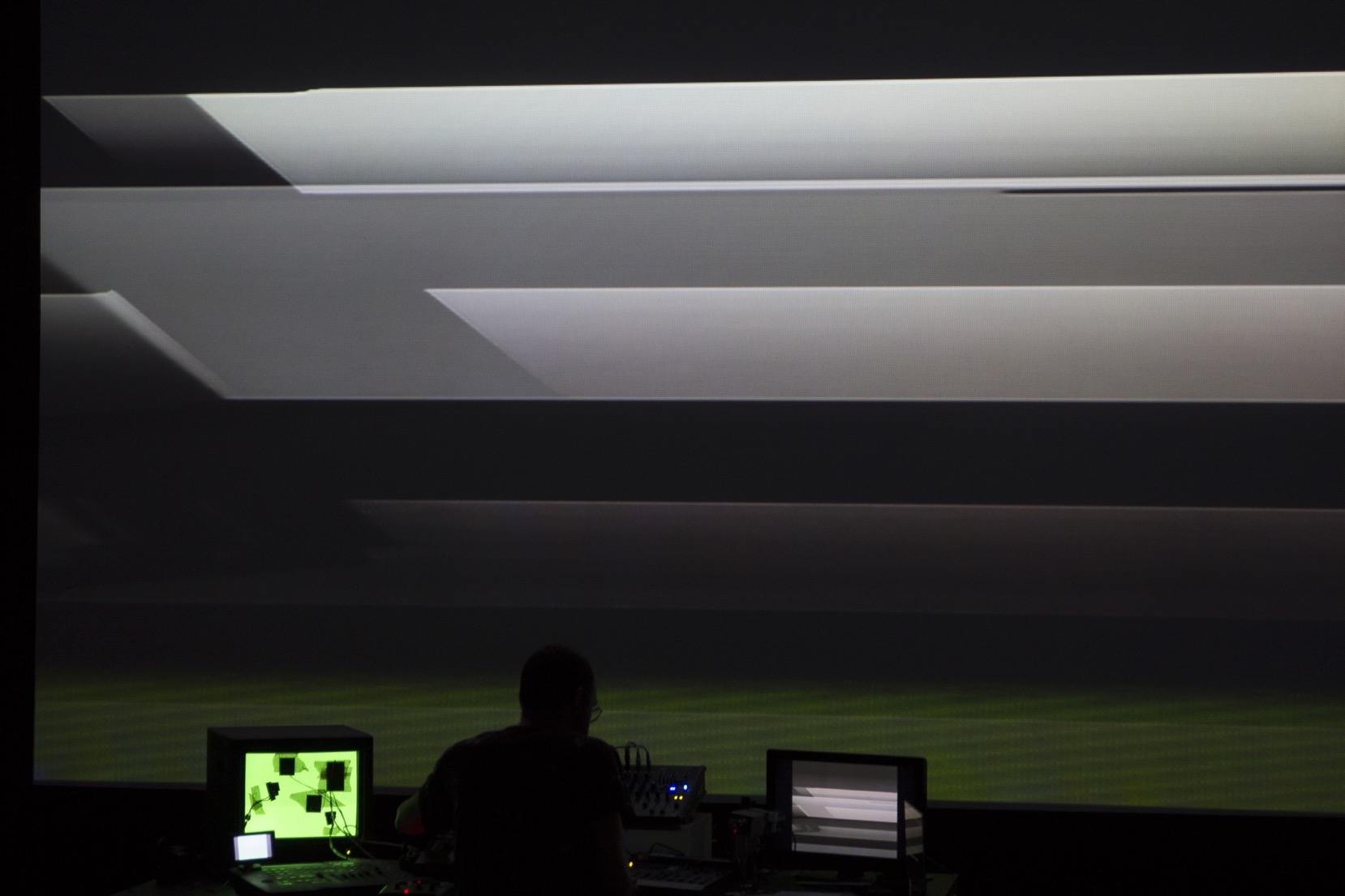 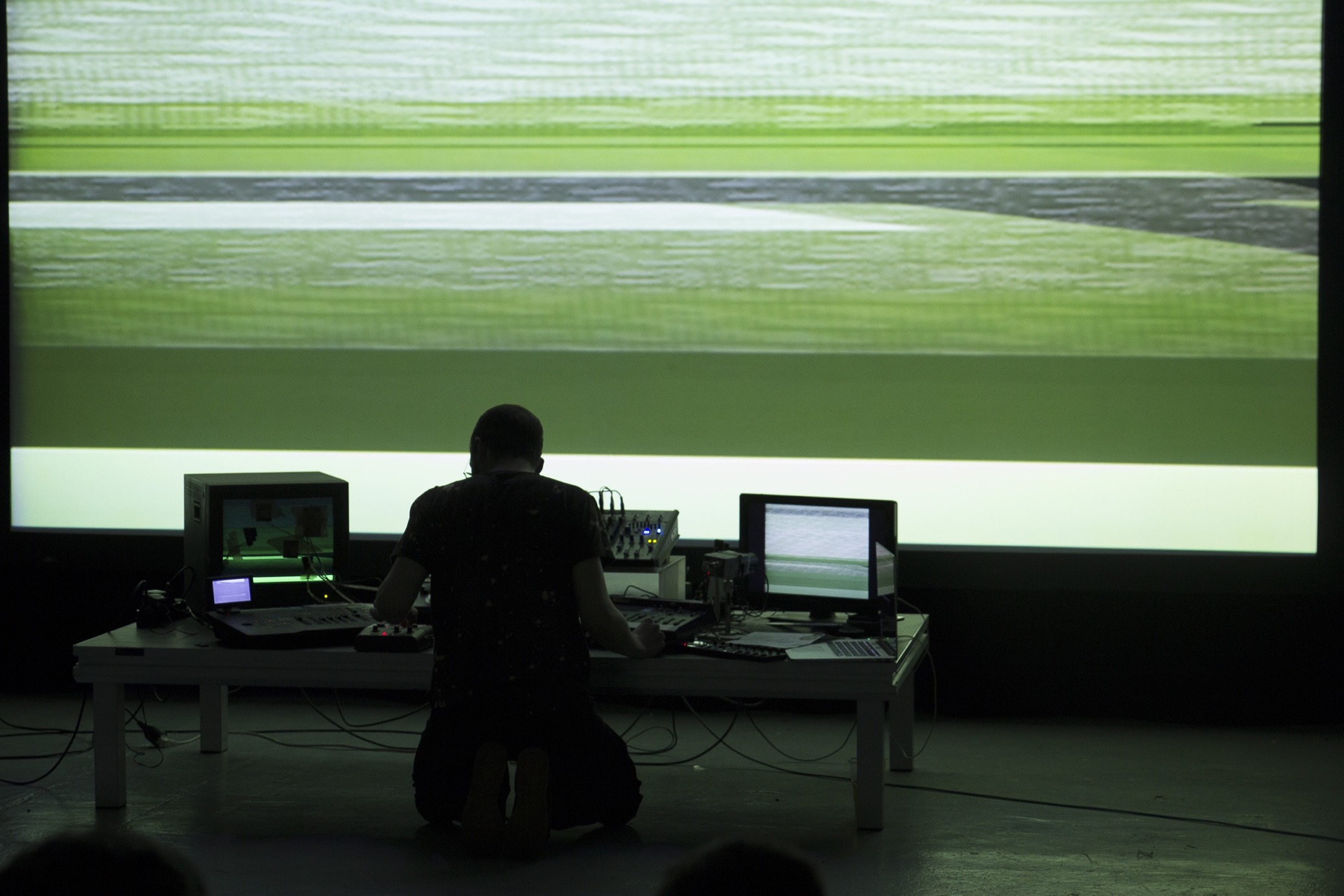